Review of the most interesting Android watches 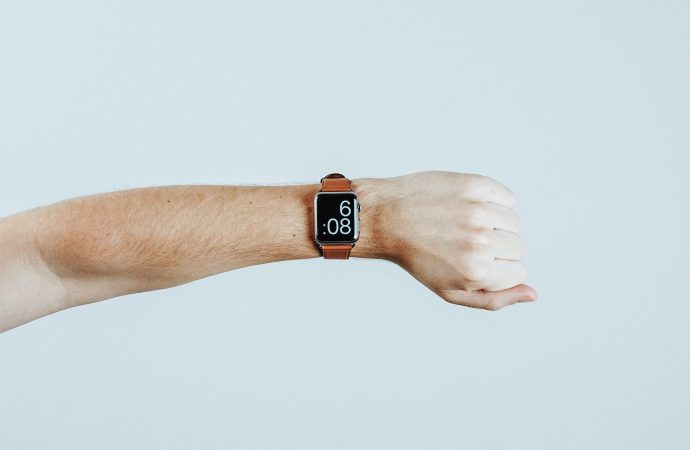 There is no shortage of Android smartwatches on the market. Check which products are the most interesting!

Smartwatches have been popular since around 2010, when major electronics manufacturers began putting features known from smartphones into them. Until then, “modern” watches only supported such options as a calculator or unit converter.

Now the customer can opt for a smartwatch with a variety of operating systems, from iOS to Android. In our article, we will take a better look at articles from the latter group. In this case, which Android watches are the most interesting?

Currently, fans of new technologies can choose from a variety of options. The stores offer smartwatches from both well-known manufacturers, such as Fitbit, Samsung or Sony, as well as budget models from less reputable brands, but still guaranteeing access to many functions and featuring stable operation. Which models are worth paying attention to?

This is the latest version of the popular Versa 2 model. Smartwatch manufacturers have decided to add a number of tools that allow you to control the behavior of your body during exercise. What are we talking about? Deciding on the Fitbit Versa, you can take advantage of such functions as:

The Fitbit Versa 3 is an Android-compatible device. When the Fitbit app is active, users can set reminders to start a workout at a specific time. This can be done via Amazon Alexa. Another option is to respond to texts and calls.

It’s also worth mentioning that the Fitbit Versa 3 provides detailed insight into health and metrics, such as blood oxygen levels, for example. However, you need the new SPO2 watch face for this, as well as a Fitbit Premium subscription. You have to pay between about $130 and $260 for it.

The combination of a touchscreen with a classic strap and envelope makes the Fossil Gen 5 Carlyle look elegant. The device has a built-in speaker, measures heart rate and counts calories. The equipment also includes a fitness tracking function. When using the Fossil Gen 5, you can also give Google Assistant voice commands, for example, to check the weather or set the smart thermostat.

The smartwatch also allows you to pay via Google Pay, receive phone calls via Bluetooth. It also features better battery life compared to earlier varieties. Noteworthy is the fast charging option, which allows the battery to fill to 80% in just an hour. It costs about $260.

Amazfit GTS is an option for people who want to take advantage of the flagship smartwatch equipment options and at the same time not spend a large amount of money. The watch has an AMOLED display with a resolution of 348 x 442. The manufacturer declares that the battery can last up to 14 days, and the equipment itself charges in about 2 hours.

The Amazfit GTS has features that will come in handy during sports, including fitness tracking and 24/7 heart rate measurement. The smartwatch also records sleep, counts calories burned during exercise (it has 12 modes) and has functions such as notifications, calendar, stopwatch. It also lets you navigate playlists and podcast queues on your smartphone. It’s available for between $55 and $110.