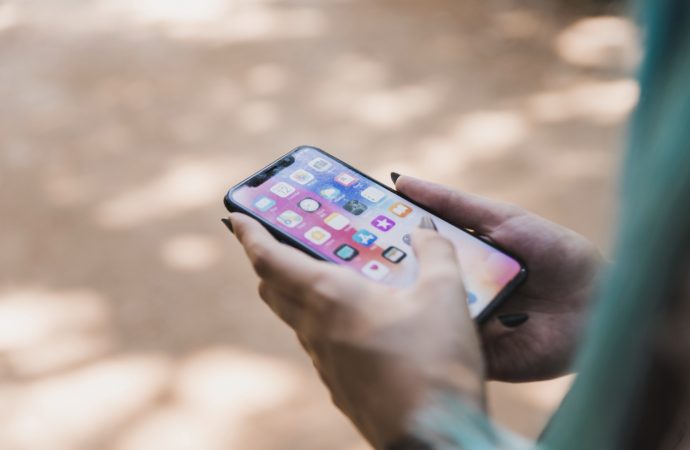 Why are more and more cheap smartphones being sold in Poland? Here are the main reasons.

Cheap smartphones are increasingly popular on the Polish market. Last year, 8.5% fewer smartphones were sold overall, but what’s more puzzling is that, according to a report by analyst firm IDC, the value of the devices bought dropped even more, by 11.4%. What makes us love cheaper models?

What models do we buy most often?

It turns out that last year the average value of a smartphone bought was 1056 PLN. Perhaps this is not a very low amount, but it is nowhere near the gadget-loaded novelties that cost several times more. Of course, the decrease in the number of sold pieces of equipment can be attributed to the pandemic, uncertainty on the job market and the fact that we prefer to put aside a certain amount of money rather than replace the phone with a more modern one. Does the fact that we choose cheaper models also have its justification in temporary economic difficulties and uncertainty? It turns out that not necessarily.

>> See also: Phishing over the phone – watch out for these methods!

Democratization of the smartphone market

Just a few years ago you could encounter press headlines indicating that even the latest models of iPhones are too expensive for the pockets of Poles and therefore their popularity will be very limited in Poland. In fact, devices costing, for example, 7 thousand zloty are perceived rather as luxury equipment. For some time, this reduced desire to buy the most expensive equipment has also been strengthened by the fact that the technology market is becoming more democratic. Devices from the middle shelf or even those that are considered cheap do not differ that much in terms of functions or even gadgets from flagship models for many thousands of zloty. Since the difference in capabilities is not so obvious, why actually overpay?

Of course, some arguments may be good quality guaranteed by a recognized manufacturer, reliability or the use of unusual materials and design. Some buyers succumb to these rationales, but technologies change very quickly today. So is durability still such a great asset?

It turns out that the proliferation of modern technologies is so fast precisely because they go from the most expensive models to those on the mid-range. An example can be the possession of a 5G module by the phone – according to data presented by Newzoo “Global Mobile Market Report” in 2020, only 5% of smartphones could connect in 5G technology. By 2023, it is expected to be 43%, or 2.1 billion units. Such huge growths are not possible due to sales of the most expensive models. Great credit for this goes to the popularity of phones from brands originating in China

Realme as an example of success

Some of the brands offering cheap but powerful smartphones are on the European market almost literally “since yesterday”. However, this does not stop them from celebrating sales triumphs in more and more countries. Realme is an example of this. The brand arrived on the Old Continent in 2019, but is now one of the most serious players in an increasing number of markets. It is known that huge quarterly increases in the sales of the brand’s phones have made it one of the top four in the Czech Republic, Greece and Slovenia

Which smartphones sold at relatively low prices are very popular? Customers in our country often choose, among others: