Periscope – what is it and what features does it have? 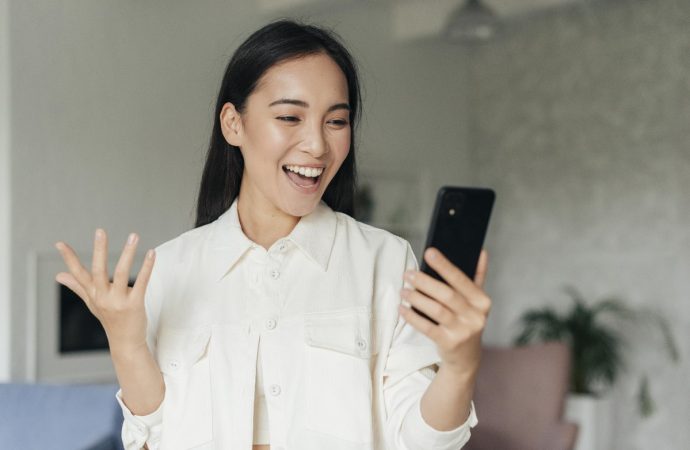 Are you familiar with Periscope? It’s a Twitter-related app for live streaming. Check it out!

The social media market continues to surprise. Many platforms are being created to engage communities and be in constant contact with other users. Today we are going to introduce you to Periscope, which is an application that has a very big potential.

Periscope is an application in the social media market that allows you to post short posts, quite like Twitter, as well as conduct live broadcasts. Although it premiered a few years ago, it is only now that it has become quite famous. It acts as a “live TV” that can be used in many different ways, including attracting potential customers or running marketing campaigns.

Interestingly, you can live stream without having to invite guests. All people who are following you on Twitter will have access to this content. During a live broadcast, your watchers have the option to share comments. Interestingly, you can also watch it from an ordinary browser. It is saved for 24 hours, although there is also an option to leave the video to play later. For now, however, external apps are used for this.

How to use the Periscope app?

Periscope can be downloaded to your smartphone or tablet, regardless of whether you use iOS or Android. How do you log in? You just need to have a Twitter account, but there is also an option to register a new user.

Periscope is also an interesting app for people who want to watch live broadcasts. Its operation is very simple. With the click of a button, you have access to all the live broadcasts that are currently streaming.

At this point, the Periscope app has a few shortcomings. Users complain that it is underdeveloped because searching for interesting topics is impossible.