How is wearable technology impacting medicine? 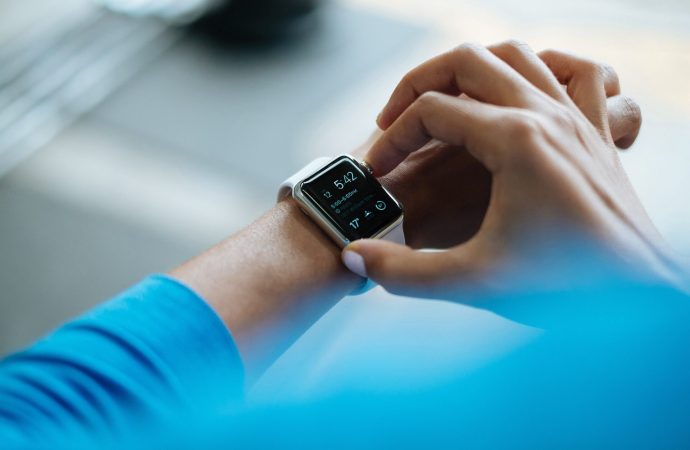 Wearable devices are one of the fastest growing segments of the technology industry today. Smart watches already not only measure heart rate during sports training, but are able to detect early signs of a heart attack. More and more visions of medicine aided by advanced wearable technology are developing.

Wearable technology (wearables) are electronic devices that, as the name suggests, we can dress up, outfit with clothing, and implant in the body. Thanks to advanced technology, such a device has access to wireless Internet and its functionality is supposed to facilitate our everyday life.

A device that watches over your health

Some of the latest models of Apple’s smart watches are equipped with an ECG module, which is able to monitor the user’s heart rate, detect early signs of a heart attack and inform loved ones about it. The University of Wisconsin-Madison, on the other hand, developed a therapeutic wristband with a nanogenerator that generates electricity from friction when the device is worn. The generated energy is sent to special patches that have electrodes, which accelerate wound healing.

Wearable technology as the future of medicine

Technology companies are trying to develop devices that could help patients with chronic diseases such as diabetes, cardiovascular disease, as well as Parkinson’s or depression. In the case of the latter, wearable technology would collect data informing about the progression of the disease, e.g. based on monitoring sleep activity in the case of depression, or analysis of body movements in the early stage of detecting Parkinson’s disease.