Why are bearded traders more effective? 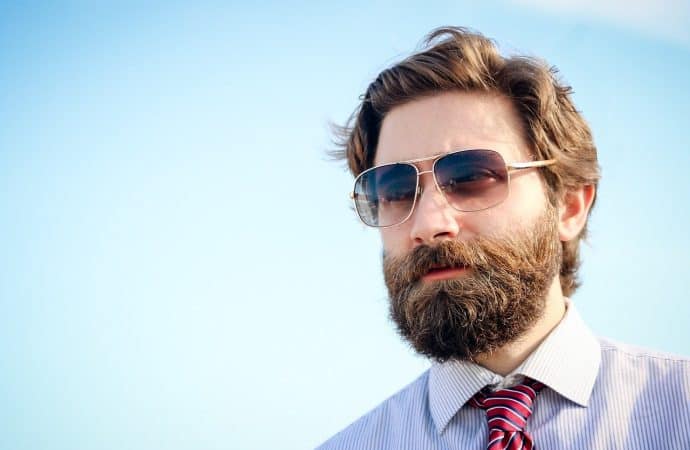 Can salespeople with beards be more effective in their work? The results of the study can be considered surprising.

According to experiments, men who work in the trading sector may record higher efficiency in their work if their face is adorned with a luxuriant beard. While this sounds absurd, the results of the study don’t lie.

The commerce sector is highly competitive. Salespeople need to be credible, display expertise, communicate skillfully and inspire confidence if they want to attract and then retain customers. Researchers are looking at what other factors may contribute to a person’s better sales performance. Sarah Mittal, assistant professor of marketing at St. Edward’s University, and David Silver, associate professor of business at the University of Texas at San Antonio, decided to take a look at male facial hair. They wanted to evaluate its persuasive potential in a salesman’s work. They conducted five experiments and presented their findings in a paper entitled “It grows on you: Perceptions of sales/service staff with face hair,” which was published in the Journal of Business Research.

The researchers first hypothesized that beards are a visual advantage and can have a positive impact on sales performance. During the experiments, they measured how the beard affected an overgrown man’s perception of expertise and credibility. Sales probability and service satisfaction were also assessed. The research clearly showed that potential customers automatically attribute more credibility to bearded men and believe they have more knowledge than their coworkers who do not boast facial hair.

– Our research suggests that men in sales or services where knowledge and trust are key to sales conversion would be more welcome if they grew a beard. Even such a person’s LinkedIn profile or marketing materials could benefit from growing a beard,” Sarah Mittal argues.

During one of the five studies, the Facebook Ads system was used. Researchers decided to implement Facebook ads using images of bearded and shaved men. It turned out that the ad with the bearded salesman influenced the trust of the audience, as it registered more interest and provided a higher click-through rate (CTR), and thus potential customers were able to get into the sales funnel.

– Beards – in terms of their ability to enhance physical attractiveness – can be in and out of fashion. However, from an evolutionary perspective, they consistently serve others as an indication of masculinity, maturity, resources, competence, leadership and status, Mittal says. – The ability to grow a healthy beard signals “immunocompetence,” and this affects how such a person is judged in many aspects of life.

– The beard seems to convey a consistent signal about expertise in a particular field – a key driver of sales success. These effects also take place in terms of offering services, where bearded individuals report higher satisfaction rates among customers, adds David H. Silver.

Beards have always been associated not so much with physical attractiveness as with maturity, and we equate that with knowledge and experience. In 2014, a study was conducted in the Journal of Marketing Communications. At the time, researchers showed that men with neat beards advertising products were perceived as more experienced and trustworthy. In turn, research cited on Phd.org indicates that people with beards are treated as stronger, more respected and of higher status.