Is an electric bicycle a motor vehicle?

You need about 1 min. to read this article. 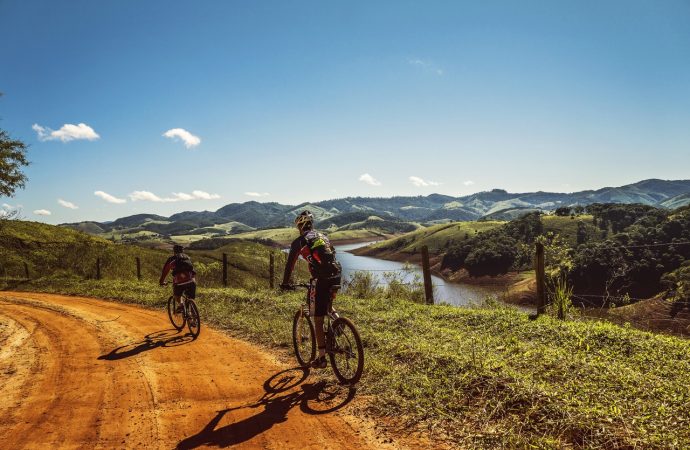 More and more people are choosing to buy an electric bike. Jet to quite a convenience for older people, but not only. Find out if these bikes can be classified as a motor vehicle.

Electric bikes are very popular. For some time, however, were unclear in the eyes of the law, because it was not clear whether they can be classified as a motor vehicle.

Bicycle in the eyes of the law

According to the definition, a bicycle is a vehicle not more than 0.9 m wide, moved by the muscle power of the person riding it; a bicycle can be equipped with an auxiliary electric drive operated by pressure on the pedals, powered by electricity of not more than 48 V with a nominal continuous power of not more than 250 W, whose output decreases gradually and drops to zero after exceeding a speed of 25 km/h.

Because of the fact that current on the Polish market unicycles meet these guidelines are classified in the eyes of the law as ordinary bicycles. Despite the higher speed that can be achieved with an electric bike, it is not impossible to achieve on a regular bike, so they are not motorized vehicles.