Modern camera drone for home monitoring – what is it and what is it used for? 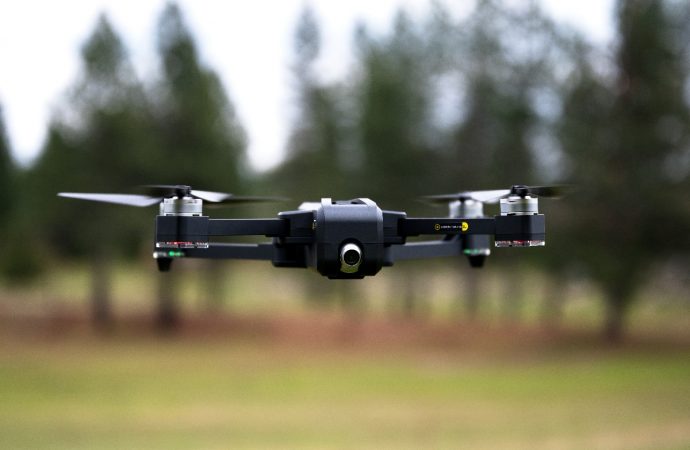 More and more people are opting for drones to monitor their home and property. Find out what such drones are and what exactly they are used for!

We often leave the monitoring of our home and property to a security company. However, it is not the most effective form of protecting our property. Monitoring around the house is quite expensive, so more and more people decide to use modern drones

There are many modern drones on the market that allow for quick takeoff, including from the hand, as well as independent landing. Such unmanned aerial vehicles used for property monitoring have two parts – the drone and the control system.

On the front of the drone are sensors and modern navigation systems. Thanks to them, we know where the drone is located. This makes it much easier for the device itself to detect various types of obstacles. Many drones have very good quality composite materials that absorb vibrations and reduce the noise produced during flight. Thus, they are noiseless, which allows for more effective monitoring

Modern surveillance drones have many interesting and useful technologies, including:

What are the advantages of monitoring the area with a drone?

First of all, this solution is cheaper than buying a subscription from a security company. A home alarm system alone costs about 4000 PLN. In addition, every month we pay a special subscription to the security company. There are systems that automatically call the police, but it can be quite troublesome for us because sometimes we turn the alarm on by accident, forgetting to turn it off after entering the yard or house

Drones monitoring the property cost 9000 PLN and have FPV technology. It allows us to view live video, which allows us to control our home even when we are on vacation or at work. This technology allows us to fly the drone to much further distances and observe the house from above. It is very useful at the time of a possible break-in. Drone footage can be very useful evidence in a case

Some drones are also able to report detected movement within our home and even call for help. More and more business or home owners are opting for such monitoring. Drones cover a much larger area with monitoring than traditional cameras mounted on the facade of the house.