Photovoltaics – does it make sense? 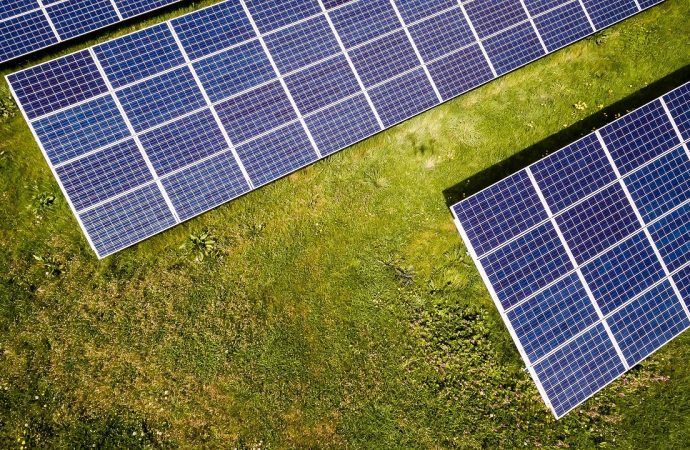 Photovoltaic panels otherwise known as solar panels are a device that allows you to convert solar energy into electricity. Given the current high prices and uncertain situation in the world, this solution seems to be quite reasonable. But is it really worth investing in photovoltaics? The answers you will find in this text.

The official definition of photovoltaics says that it is the process of generating electricity from the radiation of the sun. Despite its short form, it can be considered exhaustive topic. With photovoltaics you can power portable devices, use home heating and water. Globally, photovoltaics is one of the most popular sources of renewable energy and helps in implementing habits that affect climate change. Learn more about panel insurance: https://www.ubezpieczeniaonline.pl/mieszkania-domu/a/ubezpieczenie-paneli-fotowoltaicznych-ile-kosztuje/413.html.

Much depends on the material of the semiconductor in the panels. The operation of the panels themselves is done at the cell level. In a nutshell, it looks like photons collide with electrons and transfer their energy to them in the process. All this leads to breaking electrons out of their atomic orbits and creating a potential difference. The design of the cell itself makes it possible to use this difference and make a voltage appear on the output electrodes.

All right, but where does the current come from?

The solar energy is transferred to an inverter, and the inverter converts it to ground current. It is this type of current that is widely used in home outlets. The inverter (inverter) controls the entire operation of the panels and adjusts the parameters of the current that the end user can use. But to photovoltaics had a chance to be useful to you, it turns out to be necessary to have a two-way meter, and this is installed by the utility company.

Where to install photovoltaics?

Typically, photovoltaic panels can be found on the roofs of residential and non-residential buildings, on sheds and garages. If there are no objects that can interfere with the access of sunlight to the panels, these without the slightest hindrance produce electricity and thus power your household. The life span of an average panel is 25 to 30 years.

What is the savings?

Photovoltaic panels should be treated primarily as an investment. The main advantage of this type of solution is the energy independence that obtains the user of the panels. It is difficult to clearly describe how much will reduce your electricity bills in connection with a change in the form of power supply, but certainly it will be a significant amount. The difficulty arises from the fact that the real savings begin after a few years, when the panels “pay for themselves”.

Photovoltaics is an ecological and efficient solution to produce electricity. At the beginning an investment of 16 to 18 thousand zlotys is necessary, but this amount will pay for itself in a relatively short time in the form of savings on electricity bills.