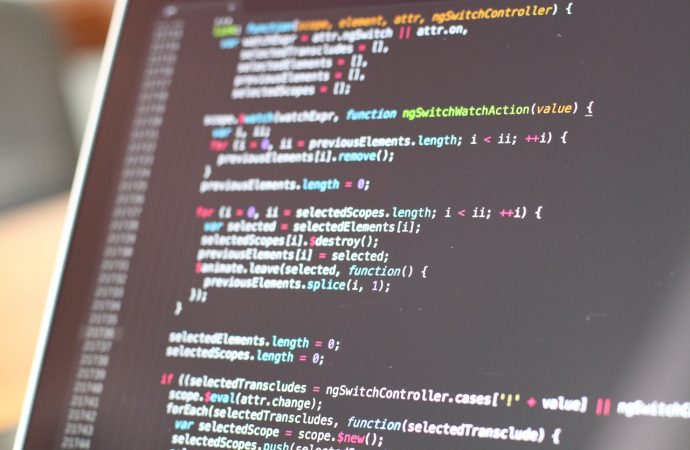 The term digital twin is becoming increasingly popular in modern businesses. What is digital twin and what functions does it perform?

The term digital twin is becoming increasingly popular in modern businesses. In short, it is simply a virtual model of a process, product or service. What is it exactly?

History of the model

A digital twin is a replica of physical objects, processes, and systems. This phrase first appeared in the 1960s. Back then, NASA made twins of the Command Module, Lunar Module, and Lunar Rover as part of the Apollo program. They did this to have mirrors of the objects being sent into space. The virtual twins are, in a sense, a medium between man and machine that is physically inaccessible.

A digital twin is a virtual model of a given activity, combining the virtual and physical worlds. It allows for data analysis and system monitoring

A production company which has a digital twin of a given device has a deeper insight into its behavior and, most importantly, potential problems and failures. And it can run all kinds of tests and simulations without having to make expensive changes to the physical product. As various tests have confirmed, the twin replicates with incredible accuracy what takes place in reality. As a result, it allows to increase the efficiency of devices and thus reduce costs by anticipating possible complications in the creation process.