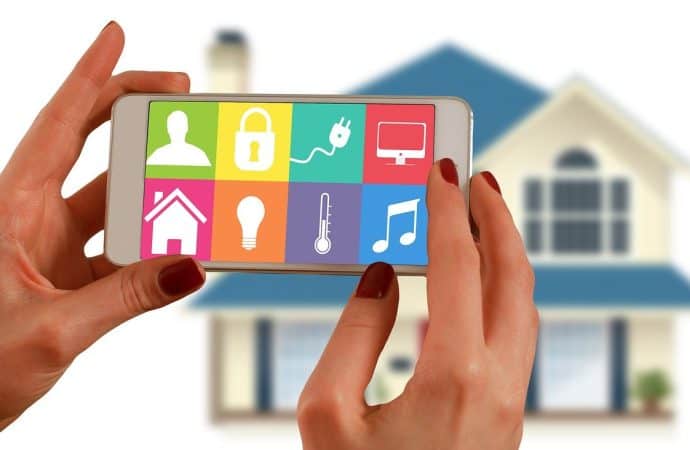 ZigBee devices have become very popular. What is their technology based on? We explain!

Smart home systems are becoming more and more popular. They allow automatic control of all electrical and electronic devices. However, smart home should be not only functional but also safe. The ZigBee protocol can help to achieve this.

ZigBee is increasingly being used in smart home systems. What is it anyway? How does it work? ZigBee protocol is responsible for data transmission in wireless networks such as cluster tree or mesh. The protocol can be compared to Wi-Fi, but compared to the famous wireless local area network, ZigBee is distinguished by much lower power consumption and low data rate (up to 250 kbps). Moreover, it has a range of up to 100 m.

We also have to mention that ZigBee communication is bidirectional, which means that each device has the ability to receive or send a signal, and some can even forward it.

ZigBee technology has been developed since 2002 by the ZigBee Alliance, which brings together several hundred world-renowned brands, including Amazon, Samsung, Bosch, Philips, Xiaomi, Siemens and Motorola. Version 1.0 of the ZigBee specification was introduced in 2004, while in 2016 the ZigBee 3.0 specification was created.

Among the most important advantages of ZigBee system, it is necessary to mention low energy consumption, reliable operation and immediate access, which is important especially when operating all kinds of sensors. It is also worth noting that the described communication protocol is supported by manufacturers. In addition, it is distinguished by a multitude of compatible products and ease of creating a smart home system, which is particularly important when we want to expand our network of smart devices.

Importantly, ZigBee data transmission is authenticated. We can be sure that the users’ safety is ensured, because no accidental person can connect to the network.

Where is ZigBee protocol used? It is most often used in home automation and monitoring. It was created mainly for smart home technology, so it allows seamless use of smart devices, such as sockets, fire and motion detectors or doorbells. It makes it easier for us to control our home.

ZigBee is used in various monitoring systems, not only in private homes, but also in workplaces, offices, hotels, etc.

ZigBee devices are divided into three types, each with different functions. We distinguish between: