What are the characteristics of a modern and eco-friendly washing machine? 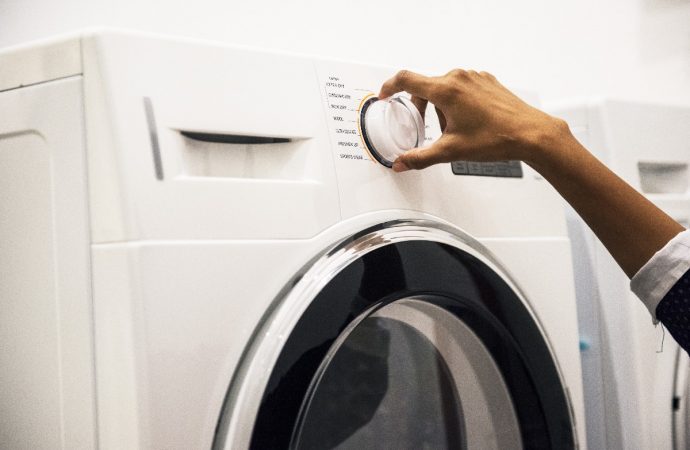 Learn about the 3 most important elements an eco-friendly washing machine should have that are designed to protect the planet and your wallet!

Increasingly, manufacturers of household appliances and consumer electronics pay attention to the fact that their devices are as ecological as possible. Starting with the materials used for production, through the functions of devices and additional options. This trend has not escaped the washing machines. So what are the characteristics of a modern ecological washing machine?

3 elements that affect the environmental performance of washing machines

Modern and ecological washing machines are characterized by three elements that make them can be defined in this way. The first of these is a high energy efficiency class. It is thanks to it that the washing machine will use less electricity, which will translate into lower bills.

Another element is the delayed start time of the washing machine, which allows you to avoid situations in which the laundry lingers in the drum, and the device remains in standby mode, consuming electricity. Thanks to this feature, you can set the washing machine for 2 hours before you leave work so that you can take out the ready laundry right after you get home and switch it off

Modern technological solutions also affect the environmental performance of washing machines. Among them the most popular is the one from Samsung – Eco Bubble, which combines water with oxygen during the washing process, thanks to which together with the detergent from such a mixture an active foam is formed, which removes any dirt from fabrics much easier. Another solution is a brushless motor in Bosch washing machines, which works much quieter and consumes much less electricity during the use of the device

In conclusion, manufacturers of modern and ecological washing machines primarily focus on reducing electricity consumption and water consumption in each washing cycle as much as possible. Thus, these devices not only take care of the planet, but also the wallet of their users