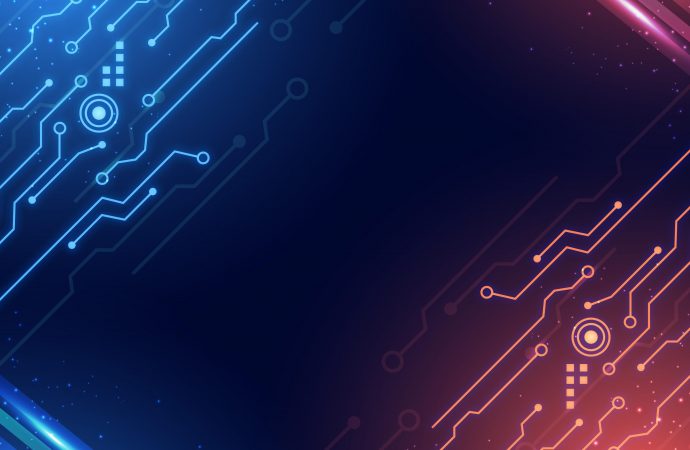 More than half a million people die each year worldwide as a result of falls. A modern technology to better protect seniors is a smart lamp. See how it works!

One of the common causes of death among the elderly is falls. Therefore, the Aladin smart lamp is expected to improve the quality of care for seniors and minimize the risk of falls.

As a consequence of a fall, almost 650,000 people in the world die every year, while 37 million falls end in medical intervention, according to data from the World Health Organization. The most vulnerable in this regard are people over 65 years of age. The three-lamp system is designed to watch over the householder 24 hours a day.

The lamp created by Domalys is equipped with motion sensors that detect any movement of the person being looked after by the lamp. At night, when the risk of falling is higher, the lamp turns on a beam of light to illuminate the path and facilitate passage without blinding the person. Aladin monitors the senior around the clock and analyzes the person’s activity based on detected movements. If there are any anomalies in the recorded data, the lamp sends an alert to the senior’s caregivers on a special smartphone app.

Where is the smart lamp available?

So far, the Aladin lamp can be purchased in the US market, the company is also looking for distributors in other regions of the world, including Europe. Intelligent solutions based on artificial intelligence are increasingly used in the care of the elderly.